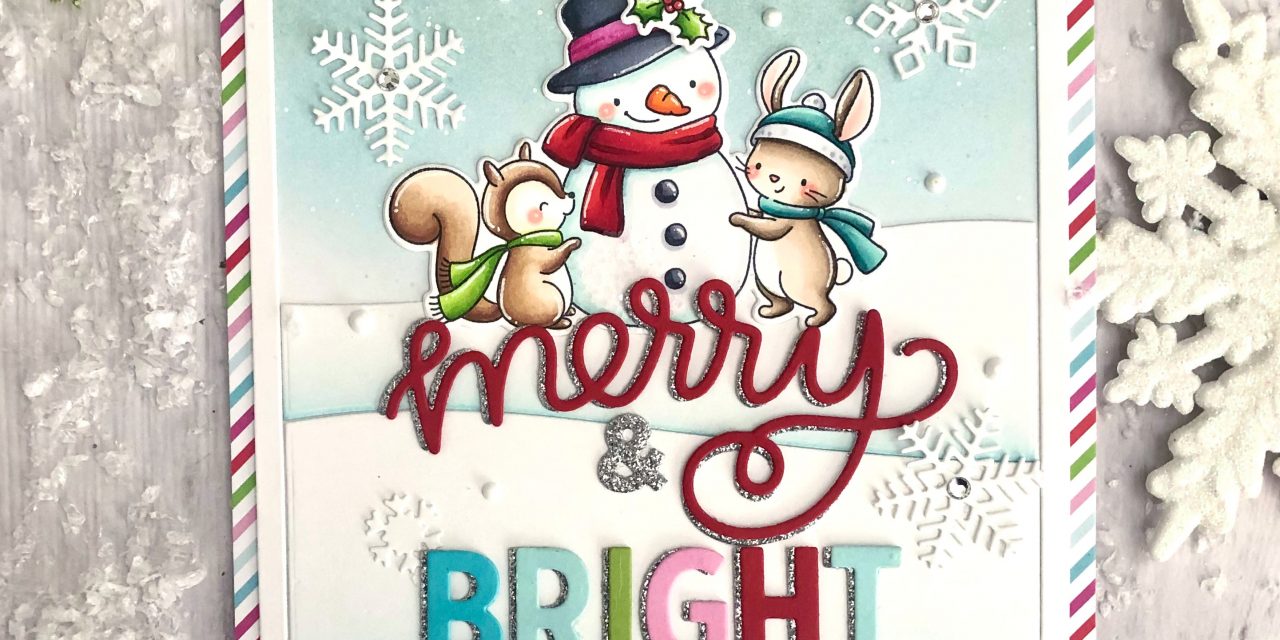 Hello friends! I’m excited to be back on the blog sharing a winter themed card featuring the darling set, Snowman Hugs, with a fun custom sentiment using a combination of sentiment and alpha dies.

Next, I die cut the frame and snow drifts using the Snowy Countryside Square Scene Die from Bristol smooth cardstock. I then cut a square piece of Bristol cardstock and ink blended the top with Speckled Egg Distress Oxide ink. I then splattered the background with white acrylic paint, thinned with water, to create a subtle snowy effect. I attached the white frame onto the inked background, then lightly inked the snow drifts with Speckled Egg ink and adhered them inside the frame. The snowman image was then glued to the card before I added the fun, custom sentiment.

I love making the sentiment the focal point of the card and used several dies to create this fun and whimsical one! I die cut the scripty “Merry” using the Christmas Words #1 Dies from red cardstock, then layered it, slightly offset, onto silver glitter cardstock. The “&” was cut from silver glitter cardstock using the Jane Small Alpha Die , and the word “Bright” was cut from several different cardstock colors, layered over silver glitter cardstock, using the Charlie Alpha Die. Once the sentiment was attached to the card, I added some white snowflakes die cut with the Frosty Flakes Die. I added some rhinestones to the center of the snowflakes and some white matte enamel dots to add some sparkle and dimension. Lastly, I attached the framed scene onto a square piece of striped patterned paper to tie it all together and complete my card!

Thanks so much for stopping by! See you next time! 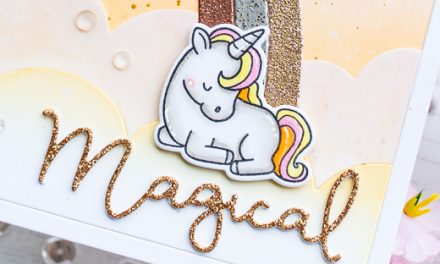 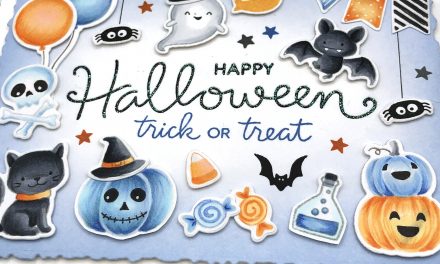 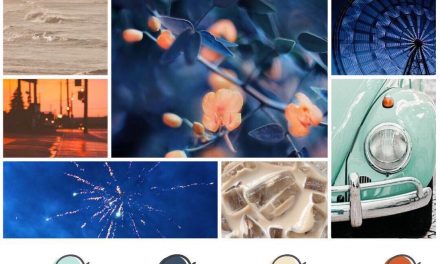