Hello! Amy here and I am SO excited because after a year of requesting some cute mermaids from Hello Bluebird, four finned friends finally swam onto the scene with this latest release. Not only that, but they got a whole host of adorable sea critters to keep them company, which makes me as happy as a clam, LOL! So for my first card using the Sea Friends set I paired up the two mermaids who are in resting poses as I envisioned a sea floor scene complete with rocks, shells and plenty of seaweed. 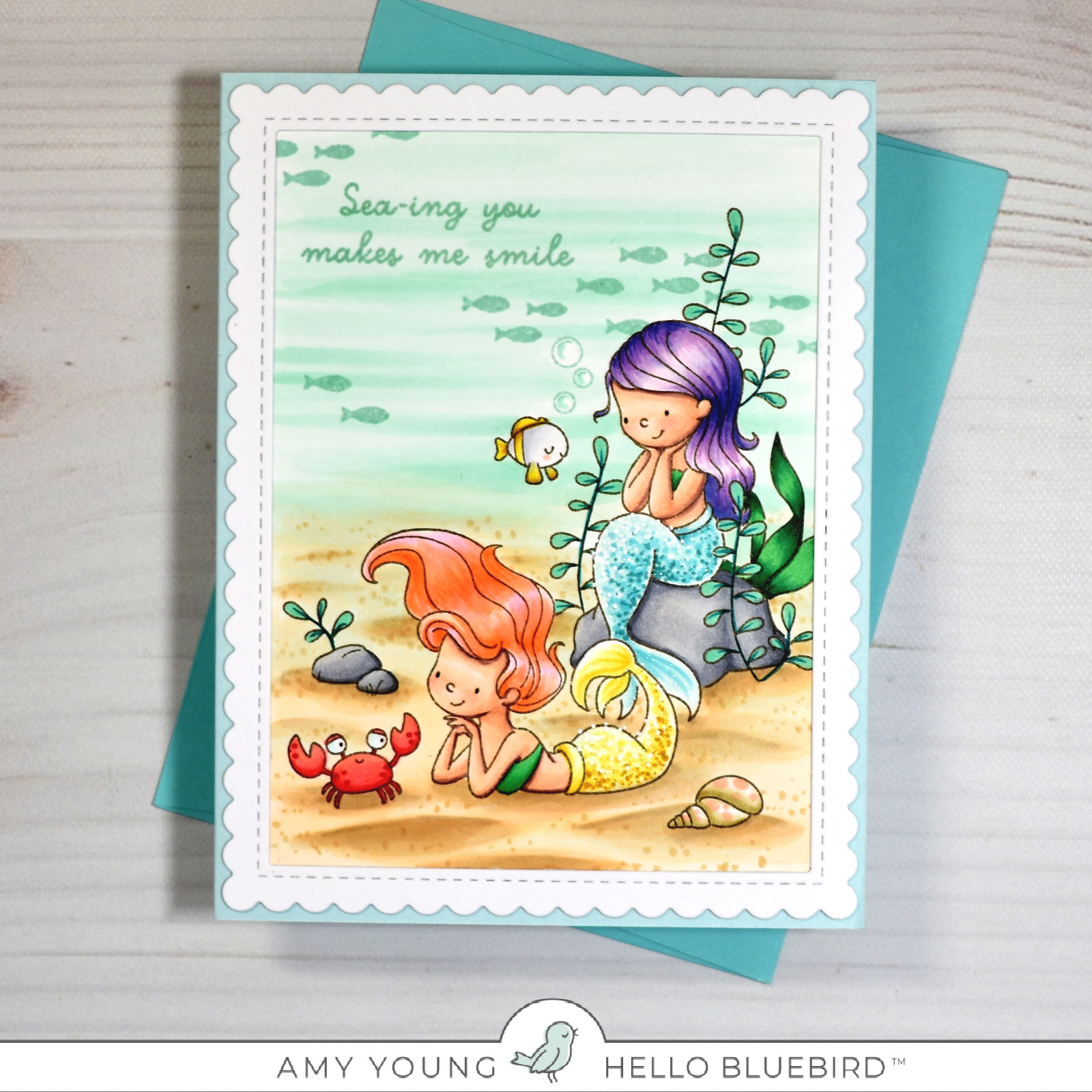 I always begin stamping with the objects or characters that are the most forward in a scene. In this case that would be the crab and lounging mermaid. I then masked off the first mermaid before stamping the seated mermaid behind her, letting the ends of their tails overlap. The quick addition of a mask on the seated mermaid and I could then stamp the large rock she is resting on. Mask the rock and add the seaweed behind it… this process can be repeated as many times as you like depending on how far back in the distance you want to take your images. I was content to keep most of this darling scene front and center. I did borrow two smaller rocks from the Bonfire Buddies set to add over on the left hand side of the card  and the silhouette school of fish are from the Sea Sentiments set. 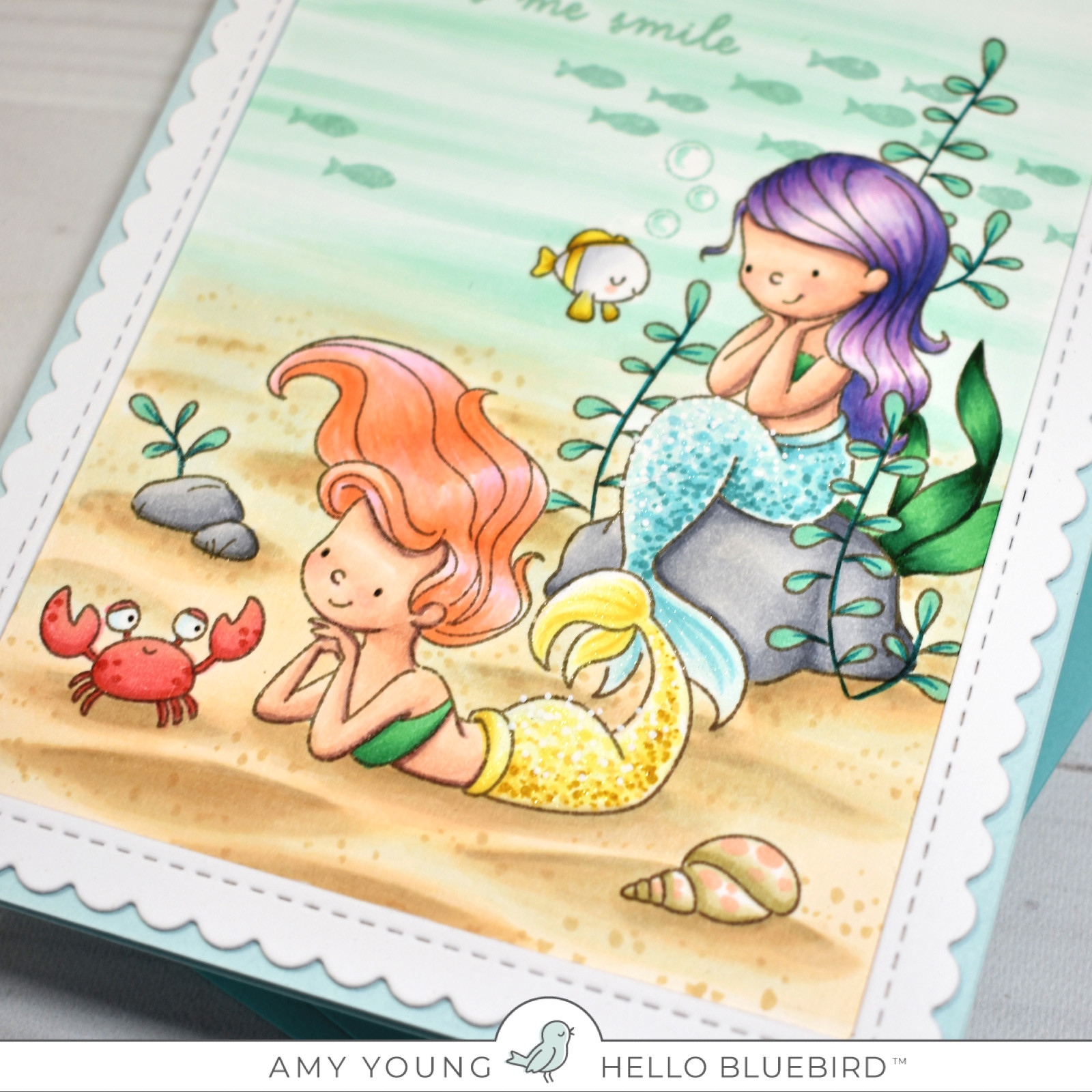 Next it was time to grab my Copic markers and start coloring. I really wanted to give both mermaids some subtle two toned hair for an extra magical touch. I ended up mixing corals and pinks on the lounging mermaid and violets and blue violets on the seated mermaid.  Their pretty, pastel tails got a sparkling sun dappled texture added to them which really catches the eye when you add a few extra dots from a white gel pen at the end. And if you start with the crab on the left you might even notice a hidden rainbow on this card as we go from the red crab to the orange hair and yellow tail of the first mermaid to the green seaweed surrounding the blue and purple second mermaid. Seriously though, who doesn’t love a rainbow effect? To complete the card I framed this sweet under-the-sea scene using the Gallery Frame #2 die because I love that scalloped edge. 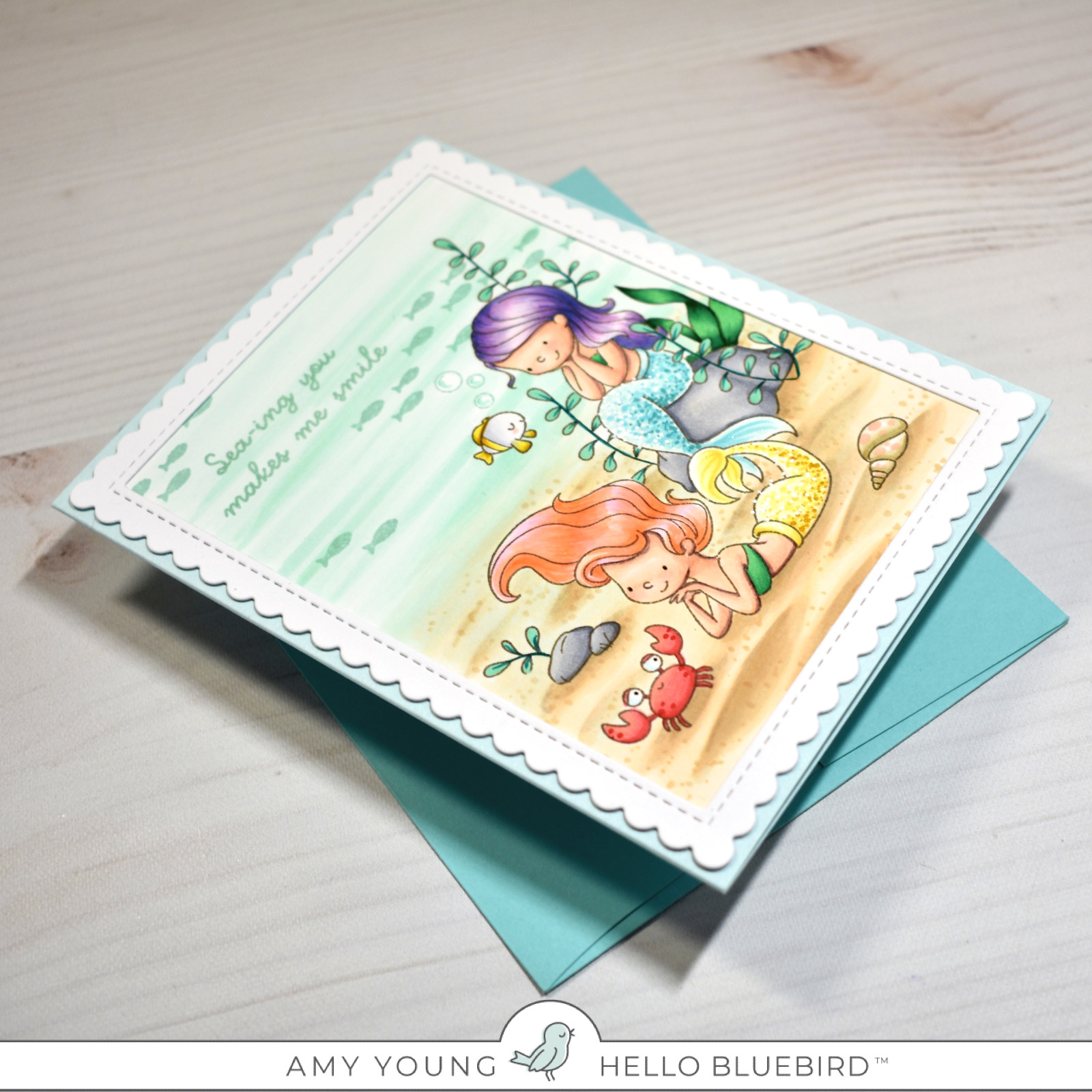 Thanks so much for swimming by today, stay crafty! 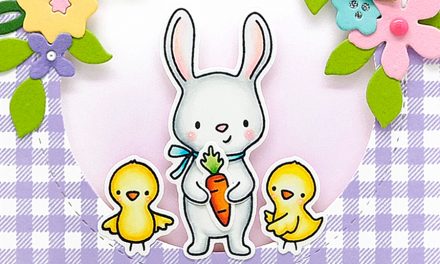 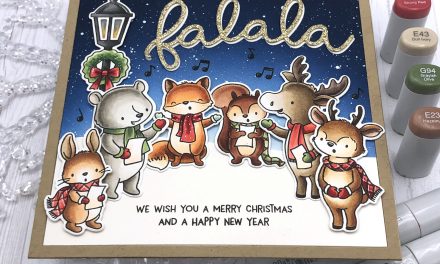 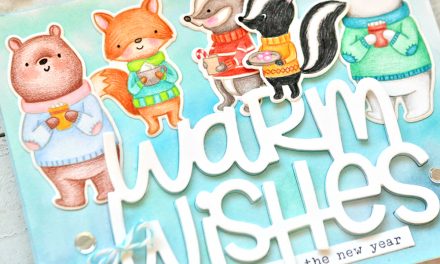 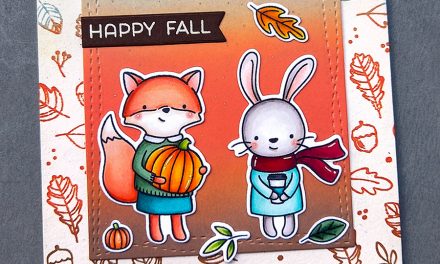