You are my Rainbow by Amy Kolling 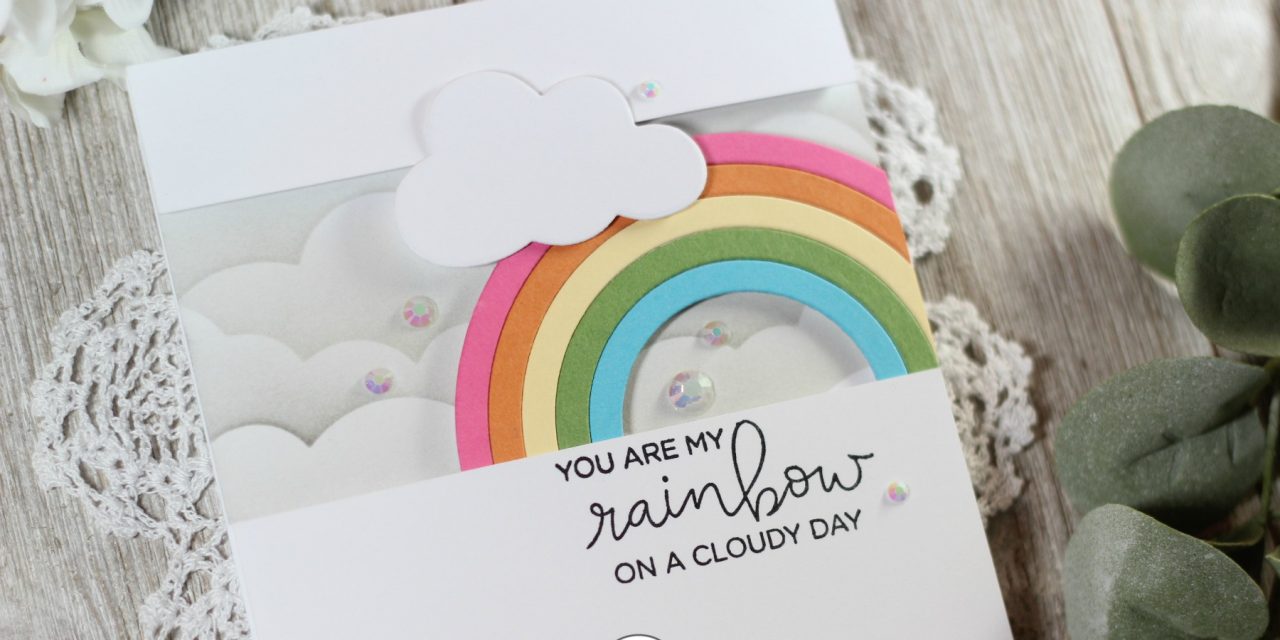 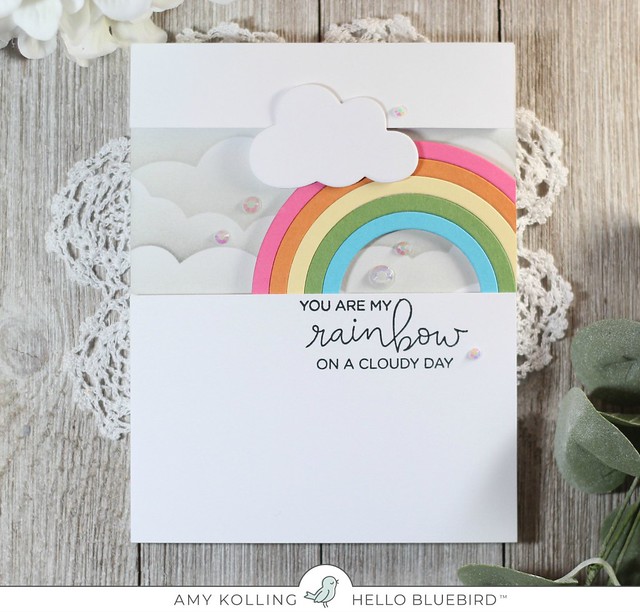 I started the card off by ink blending some gray ink onto my top folding notecard using a cloud stencil.  I only needed to do a small area of my notecard because it was going behind my front raised panels.  I created my rainbow using pink, orange,  yellow, green, and turquoise cardstocks.  To make the rainbow easier to assemble, I created a small template that I covered in adhesive.  This made it easy to inlay each piece of the rainbow in perfect order! 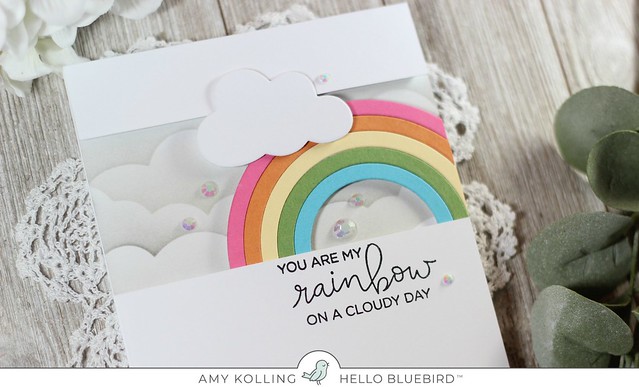 Thank you so much for stopping by today!! 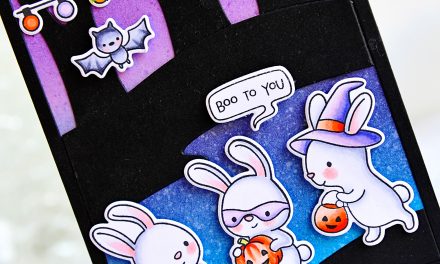 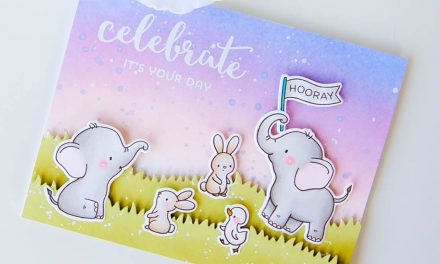 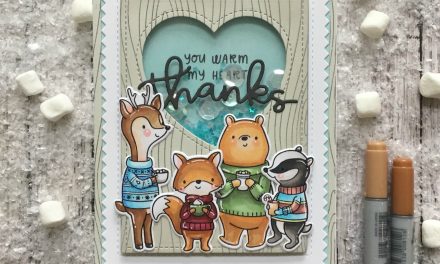 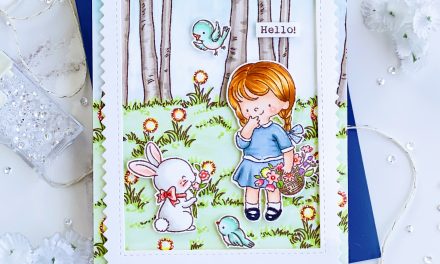 Picked For You by Nicky